The wines of Bodega Vega de Tera – not only expressive and of the highest quality, but also biodynamic and produced with great respect.

From the humble dream of the child of a Spanish farming family, the Vega de Tera winery, which is extremely well known in Spain today, arose over the years or decades, through strong willpower and active commitment. The small but fine bodega only has a total area under vines of around 25 hectares, but due to its biodynamic viticulture it is known far beyond the country’s borders for its excellent wines in organic quality.

The bodega is located in the northwest of the country in the Spanish wine-growing region of Castile and Leon. The winegrowing family has settled in the plateau surrounded by mountains near the small town of Zamora, on the banks of the River Tera, and has been producing exceptional wine there right from the start. Not only the surrounding landscape and the prevailing climate have a great influence on the character of the wines, but also the mineral and extremely fertile clay soil. Locals also attribute a positive influence on the quality of the wines to the nearby Way of St. James, as its aura is omnipresent.

Traditional but also modern grape varieties in harmony with nature 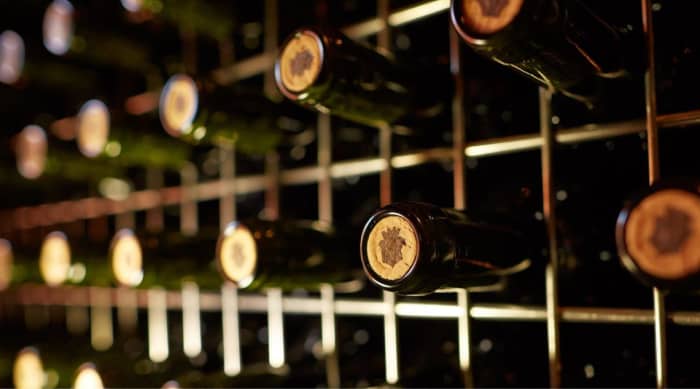 Already when enjoying a wine from Bodega Vega de Tera you can taste the long tradition of the winery. For decades, wine and art have played an essential role for the family and it is precisely these characteristics that have characterized the regions along the Way of St. James for centuries. With its wines, the Bodega Vega de Terra tries to carry this feeling out into the wide world.

Well-known wines from the bodega are above all the Tera, for the production of which only selected grapes from the oldest vines in the bodega, which are on average around 80 years old, are used, or the Domino de Tera, which is only made from the best grapes from the winery is made and is a blend of the local grape varieties Tempranillo and Prieto Picudo.

In addition, red, rosé and white wines are also produced in organic quality. During production, the winemaker family not only attaches great importance to treating the vines with respect, but also to treating nature and the environment in a sustainable manner.